InspecTools' customers Martek Aviation was engaged by Statoil to inspect all 264 blades of the 88 offshore turbines at the Sheringham Shoal Wind Farm off Norfolk, UK. In August 2017, more than 200 drones flights were performed to collect visual inspection data. The data was subsequently process and analyzed, giving Statoil unprecedented information about the condition of their blades.

Compared to traditional inspection methods, using the InspecTools drone inspection system is faster, safe, and less expensive, and the data collected is more complete and detailed. Previously, blade inspections were performed using a camera on the ground or by climbers on ropes. The use of drones has eliminated the need to transfer personnel to the turbine, as the drones are operated from the sites standard 19m service vessels. Statoil was subsequently award the RenewableUK  Health & Safety Awards for the significant reduction in risky transfers and equipment lifts.

The 317MW Sheringham Shoal Wind Farm is located 17km off the coast of North Norfolk, and is comprised of 88 Siemens 3.6MW turbines that were commissioned in 2012. 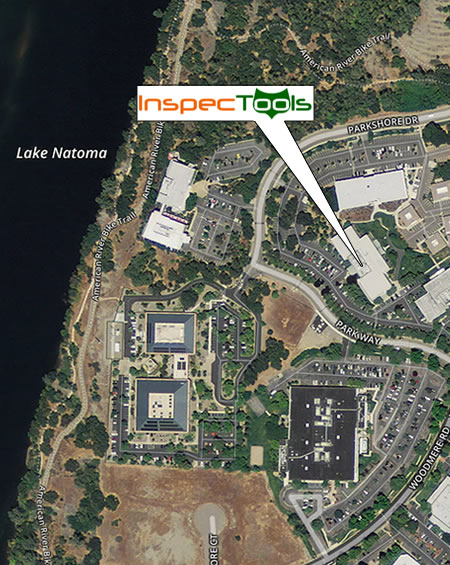 Thank you! Your submission has been received!

Oops! Something went wrong while submitting the form :(